The roots of my mathematical research are in computational number theory. In 2013 I earned my PhD in matheamtics with a focus on number theory under the direction of Professor Wai Kiu Chan at Wesleyan University. I've spent a lot of time thinking about various finiteness results related to the representation problem for quadratic lattices. These types of problems are the basis of some of the most classical questions in number theory, for example, what sort of positive integers can be represented by a sum of three squares? Many of these questions date back to antiquity, and their resolution has only become tractable in the recent decades. Accordingly, my approach to these problems involves a melding of the classical geometry of quadratic lattices and the algebraic structures associated to this geometry with modern computational tools like SageMath, Magma, and the LMFDB.

My interest in algorithmic and data-driven number theory naturally led me to explore more applicable uses for our current computational capabilities. I recently spent a year working in a data science group with a Boston area based start-up, Tagup, which sparked my interest in machine learning algorithms. Lately, I've been spending a great deal of time considering how methods of sampling and variational inference can be used to analyze complicated multi-layered timeseries data.

One of my favorite things about data science is the diversity of backgrounds that are attracted to the field and the unique approaches and capabilities to problem solving that this brings. 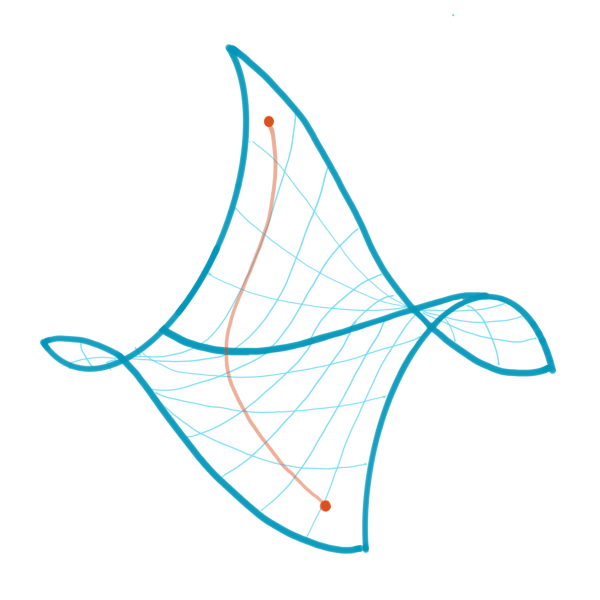 Here are some links to various talks I've given: