In 2013, I was the AAAS Mass Media Fellow at National Public Radio where I learned about communicating science ideas to the general public. I'm interested in the role that mathematicians, data scientists, and journalists play in responsible reporting and media coverage. I've given several talks related to these ideas, here are the slides for one such talk: 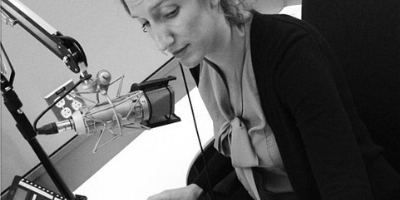